In memory of Frankie: Supporting Frankie’s Elves for their Snowdon Trek.

The Maltings Document Storage Solutions are proud to support a group of individuals who work for the Welsh Transplantation Laboratory at the Welsh Blood Service as they take on the Snowdon Night Trek this month, in support of Marie Curie.

On June 22nd, the group will embark on a night time trek up Wales’ highest peak. The Snowdon Night Trek starts at 11:30pm and will see the team climb 3,560ft to the summit, with expert guides to keep them on track. The walkers will leave the lights of Llanberis behind them and if it’s a clear night, they’ll be ascending with the moon and stars to help light the way (and a few headtorches of course!). As they reach the mountain peak, the walkers will witness the beautiful landscape as it fills with sunlight and have a chance to reflect on their reason for taking on the challenge.

The group of individuals from the Welsh Blood Service have named themselves ‘Frankie’s Elves’, in memory of their friend and colleague, Frankie, who sadly passed away in November 2017 from metastatic melanoma.

Frankie was diagnosed in September 2017 and following a short battle with the disease passed away two months later. Frankie was just 39 years of age and left behind a husband and two young children.

“Frankie was an invaluable member of our team, she was hard working and dedicated to her job as well as kind, caring and always willing to help others in any way she could. She is greatly missed by us, and her family and friends.

“Frankie was cared for by the Marie Curie Hospice in Penarth. They were a great support to both Frankie and her family in their time of need and Frankie’s family are keen to continue to support them.” – Jennifer Pepparall, the Welsh Blood Service. 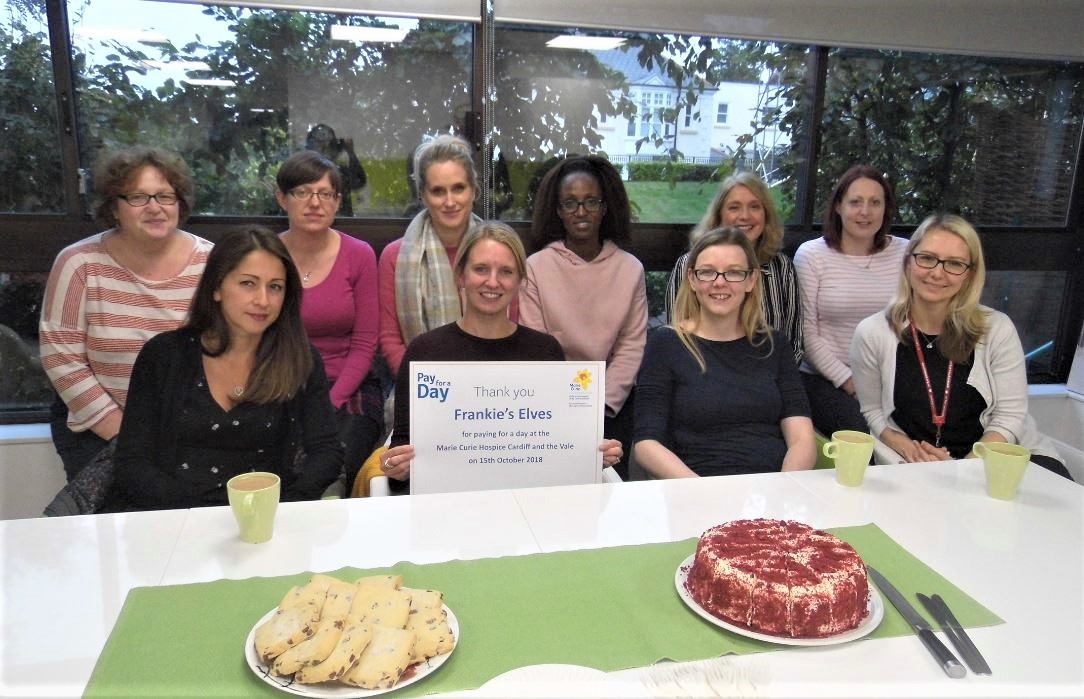 In 2018, Frankie’s Elves managed to raise a staggering £9,000 for Marie Curie through various fundraising events, including a 40km bike ride of the Taff Trail – the “Fabulous 40 for Frankie”. The money raised allowed the group to “pay for a day” at the Marie Curie Hospice in Penarth on October 15th, which would have been Frankie’s 40th birthday.

As well as the Snowdon Night Trek, the team have hosted an Easter Raffle, a chocolate tombola and bacon butty sale and will be holding a cake sale on the 19th of June, where one of the team will even be having her head shaved!

The Maltings Document Storage Solutions proudly support Frankie’s Elves in their fundraising efforts for Marie Curie. We will be supporting them for their Snowdon Night Trek by providing private transport to and from the event.

By providing a mini bus and driver for Frankie’s Elves, the team have no need to book accommodation nor pay out travel expenses, allowing them to focus all their efforts on fundraising and preparing themselves for the 3,560ft challenge.

You can support Frankie’s Elves by donating here in aid of Marie Curie: https://www.justgiving.com/fundraising/jennifer-pepperall

You can also help raise awareness of Frankie’s Elves and for Marie Curie by sharing their updates on social media! 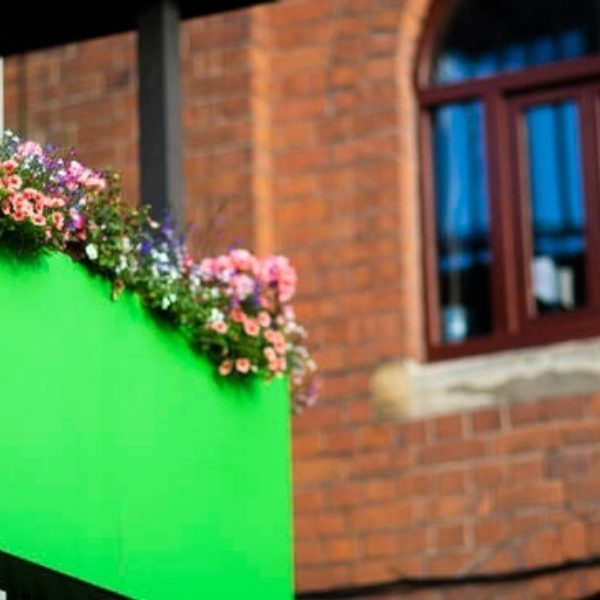 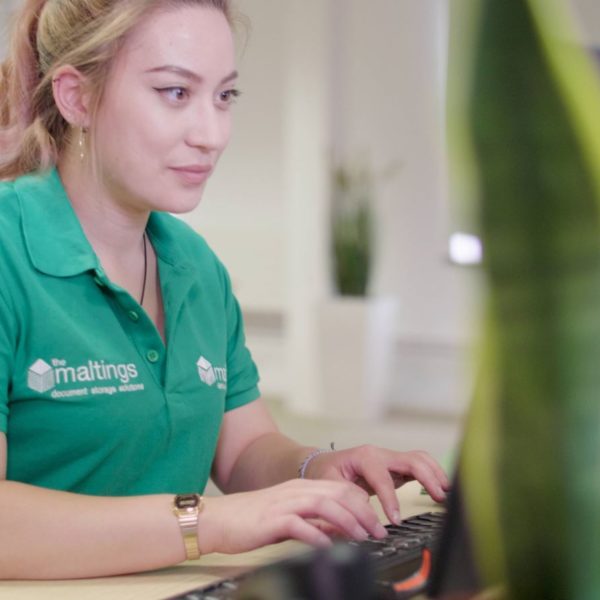